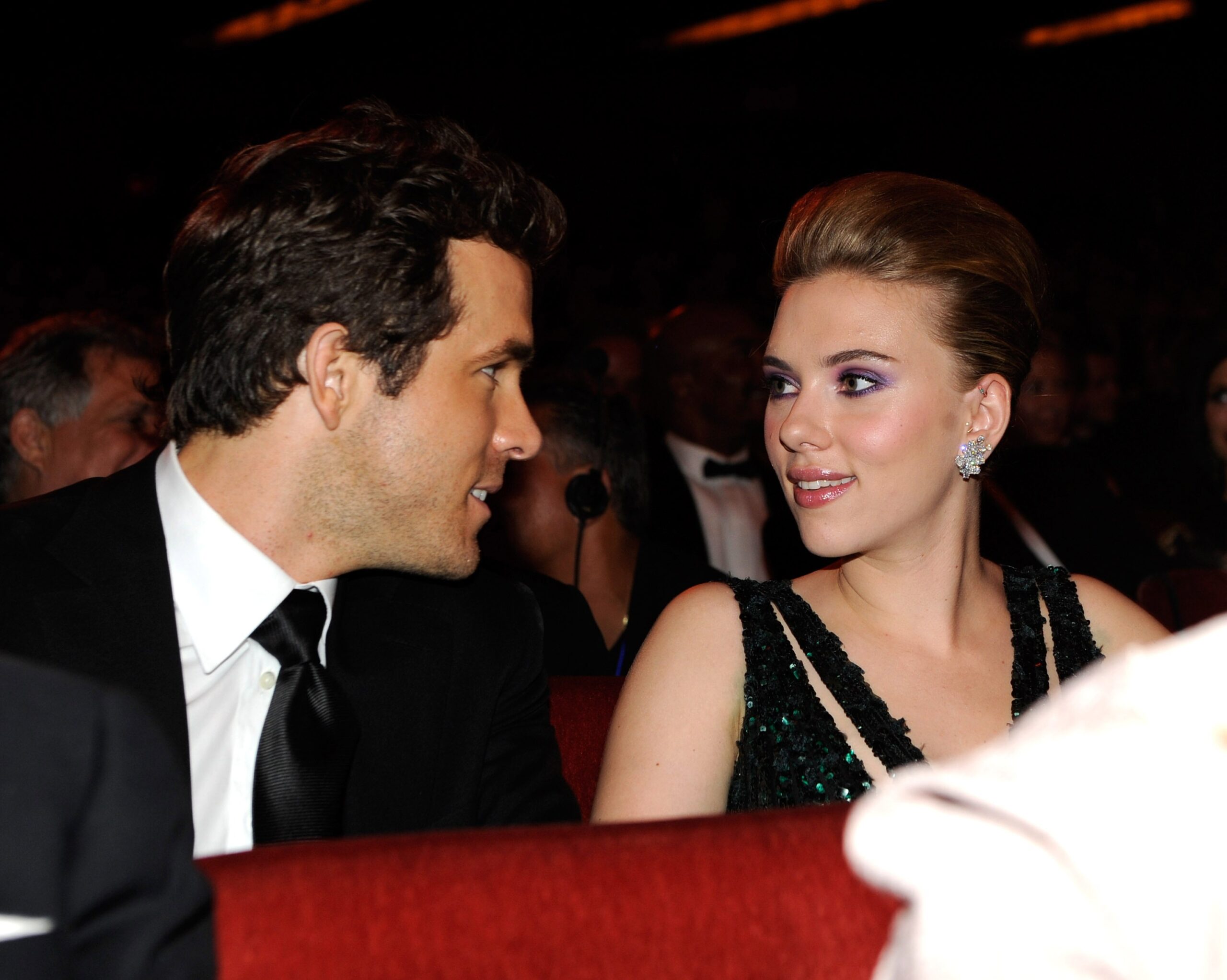 Why Did Scarlett Johansson and Ryan Reynolds Divorce

The Canadian actor, Ryan Reynolds and the Gossip Girl star, Blake Lively are married with three kids. On the other hand, Scarlett Johansson recently married SNL writer, Colin Jost in an intimate wedding ceremony. However, if you look at Hollywood history, you’ll find that both Reynolds and Johansson were married to each other at one point.

It might be shocking to many people since they’re both halves of beloved Hollywood power couples. After dating each other for a year, the Deadpool star and the Avengers actress had tied knots in 2008. But, like many marriages, this one also came to an end, and both of them announced their separation in 2010. At the time of their divorce, they released a joint statement, affirming their continued ‘love and kindness’ for each other.

Although there aren’t many reasons why they divorced, a few key things might’ve made the A-list duo call it quits. Here are a few theories of reasons we think they parted ways:

1.  She was Too Young for Commitment

At the time they got married, Reynolds was 31, and ScarJo was only 23 years old. This is a bit young by anyone’s standards, and the actress later admitted to this in an interview with Vanity Fair.

“The first time I got married, I was 23 years old. I didn’t really have an understanding of marriage”. She added, “Maybe I kind of romanticized it, I think, in a way.”

2.  She Didn’t Know How to Deal with Marriage and Communicate

In the same interview, the 36-year-old reflected on what she’s learned about marriage and now looks at her divorce experience as a growth period. She revealed her current situation in comparison to her first marriage.

“It’s a different part of my life now. I feel like I’m in a place in my life, I feel I’m able to make more active choices.”

The star of The Nanny Diaries confessed she knew how to express her feelings better in 2014. She explained to Glamour, “I feel I know now more of what I need in a relationship, what I want in a relationship. And I know I have more tools to communicate…”

In 2016, Johansson suggested that Reynolds was too competitive or jealous when it came to their careers, which might have played a role in their split.

“The logistics of being with another actor are challenging….even if one person is more successful than the other…There may be a competitive thing.”

A year earlier to this, she hinted similar sentiments in an interview with Parade.

“It takes a man who’s not only confident in the love that you have for one another, but confident in what he has going on in his own career.”

She’s More Private than Him

From the two actors, Reynolds seems to be more drawn to the limelight than Johansson. Since his current relationship with Blake Lively is quite open to the public, with some PDA moments now and then. On the contrary, Scarlett likes her privacy, and there are very few photos of her weddings or with either of her exes.

Another major reason could be their personalities that are entirely opposite.

Have any questions regarding the topic Why Did Scarlett Johansson and Ryan Reynolds Divorce? Feel Free to comment below.

September 2021 5 Tips for Dating Someone with Depression

Welcome to the topic “5 Tips for Dating Someone with Depression.” Depression can be a taboo topic in some social circles, but it doesn’t change the fact that it’s real like any other illness. Furthermore, dating someone who struggles with depression can be complicated due to the difficulty of figuring out the right words to […]

If you can make it in New York, you can make it anywhere. That may be true for business, but what about love? Finding Mr. or Mrs. Right can feel like an uphill battle. If you’re tired of trying – and failing – to find a partner, Exquisite Introductions can help. We offer the best […]

Welcome to the Topic “What are the benefits of using a matchmaker service” You get access to single people who are ready to commit You get access to a distinct class of singles when you sign up for a matchmaking network, which is a significant advantage. What matchmakers do for a living is getting together […]